Camo 2.375″ Collated Edge Deck Screws are used exclusively with the industry-changing CAMO Drive Tool. The CAMO drive is the first stand-up deck fastening tool that allows the user to attach their own drill, and it comes with three guides for fastening CAMO collated Edge Deck Screws, CAMO collated face deck screws, and CAMO Edge clips and CAMO EdgeXClips. The CAMO drive is the fastest, easiest, most versatile, and affordable way to put down any deck surface. Period. 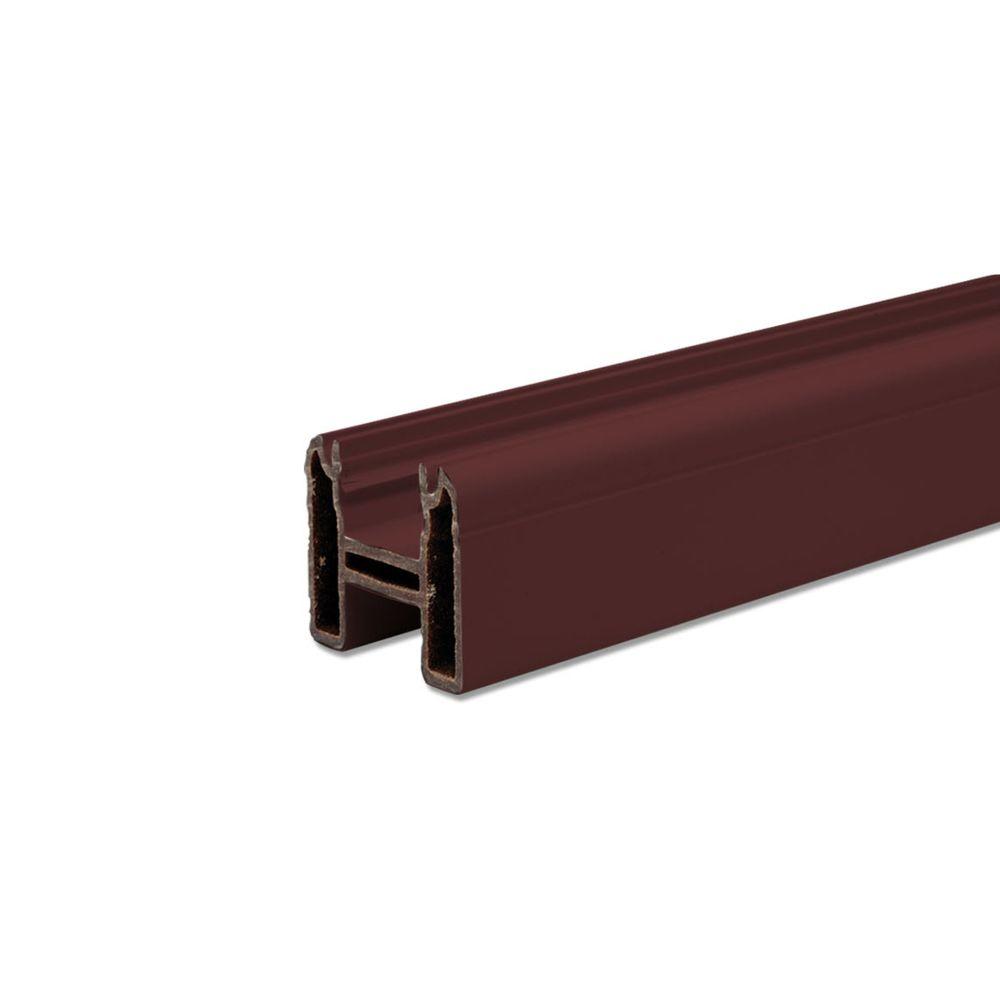 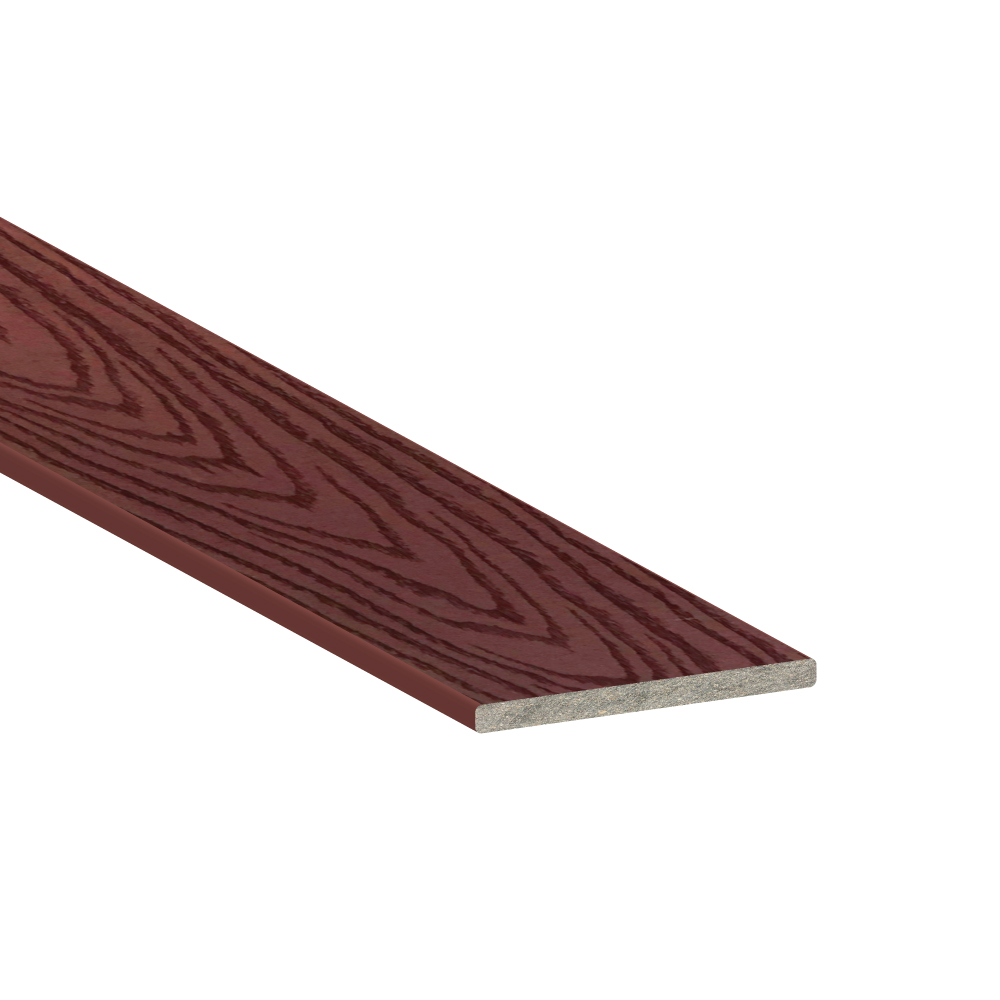 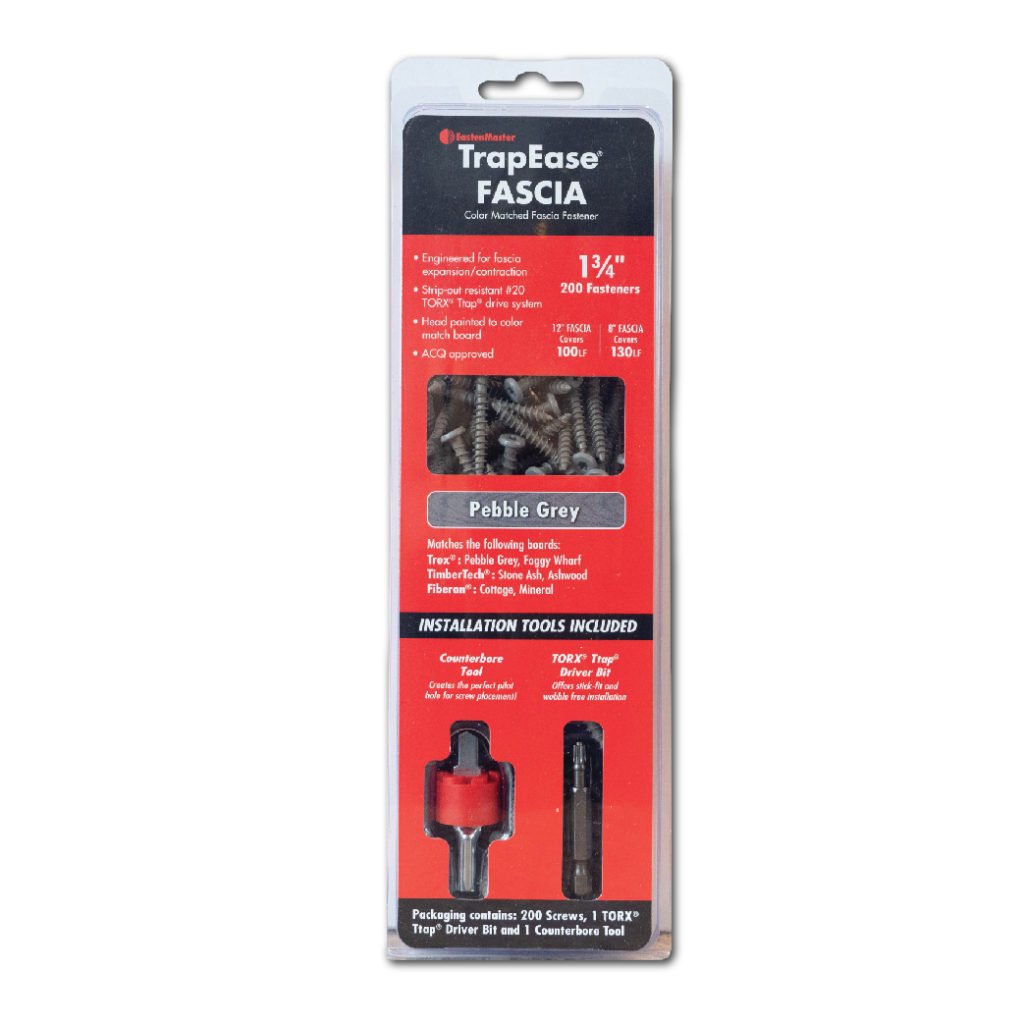